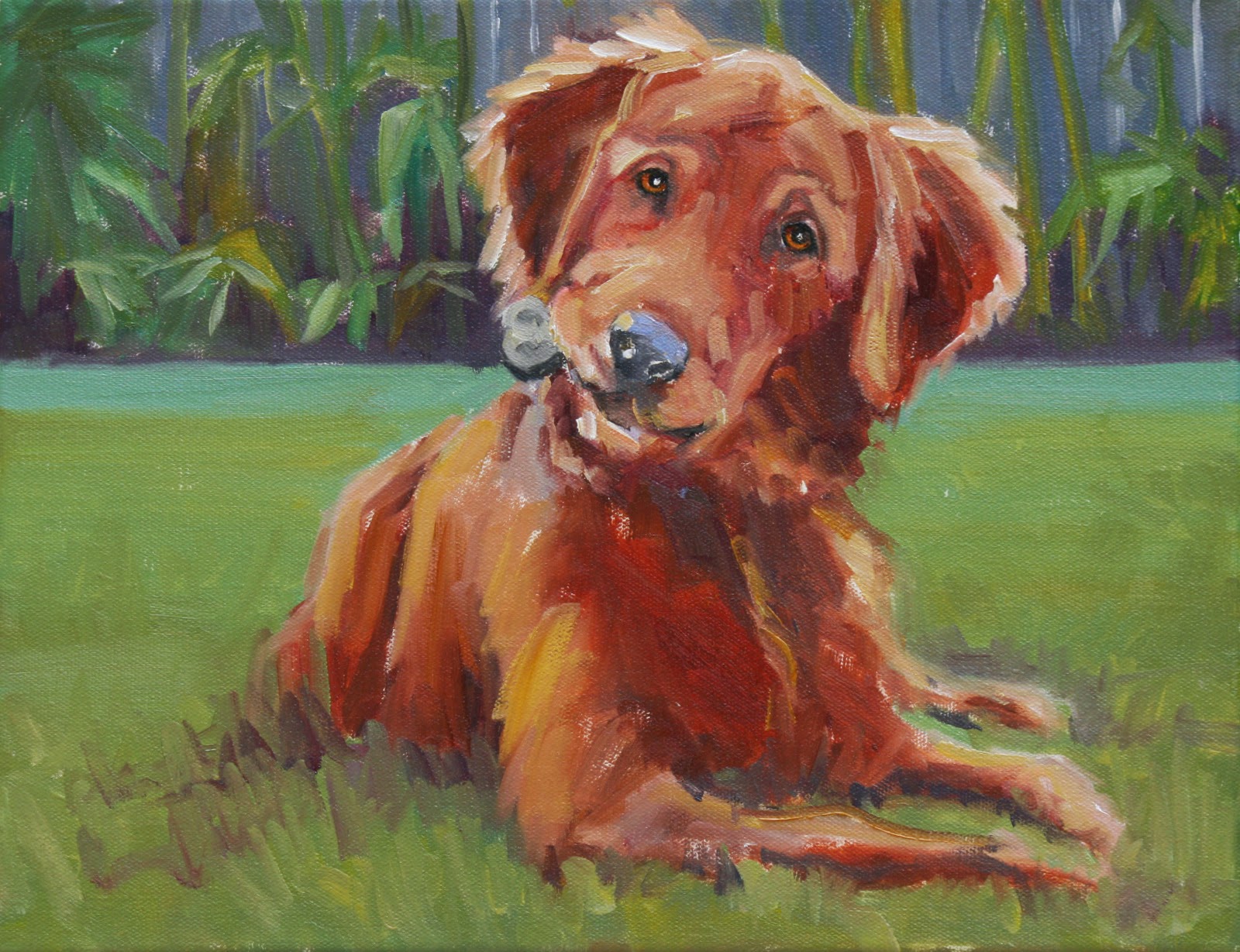 Receive emails each time I post on this blog. Managed by Feed Burner.